Christopher McCoy (born 16 November 1983) is an Alumnus Member of Gamma Beta Chapter (ΓΒ 228) at Morehead State University. He served as the Vice President of Membership Development from 2014-16 and National Secretary from 2010-2014. 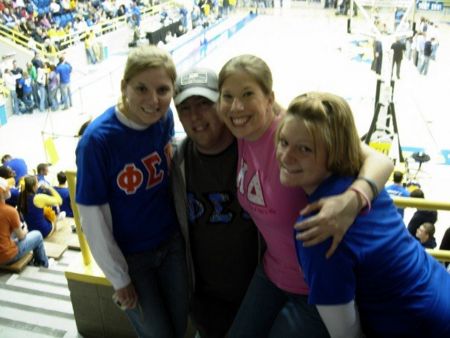