The Dominion Regional Conference, (DRC) is hosted by the Dominion Region of Phi Sigma Pi. It is an annual conference in the spring for the chapters in this region. The DRC is relatively new, since the region was founded in 2010, being a branch off of Capital Region.

As previously mentioned, The DRC is fairly new. The Alpha Rho Chapter at Virginia Tech was the first chapter to host the DRC in the spring of 2011.


72 Brothers were in attendance at the conference. 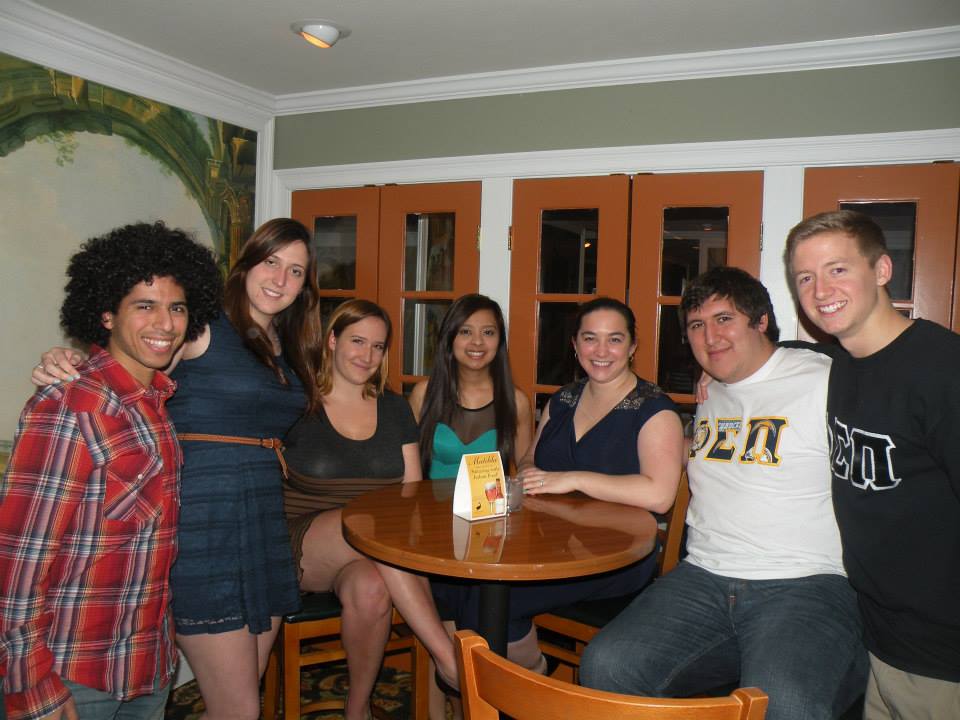