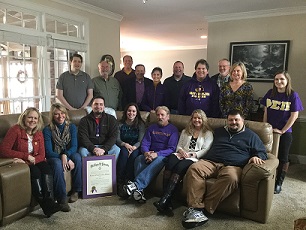 ENCAC Celebrates the Centennial at the February Business Meeting

ENCAC was originally founded by Bob Landry, Mark Pabst, their wives, and several other recent Alumni on November 7, 1994. Over two hundred letters were sent out to various Alumni and seventeen joined at the time of the original charter. Jeffrey Scott was elected as the first President. Although a Constitutional amendment was passed many years back allowing Alumni Chapters to form, ENCAC was the first modern Alumni Chapter at the time and paved the way for future Alumni Chapters to be founded.

The original Alumni Chapter tried too much to act as another Collegiate Chapter with the same amount of involvement and requirements. The Chapter realized that it cannot have stringent requirements on Alumni that work full time and while trying to support a family. Additionally, Alumni Relations were poor with the local Chapters. Those Chapters felt as though the Alumni Chapter would take away from their activities. With those reasons, ENCAC began losing Alumni and support. Ultimately, ENCAC went inactive in 2000 after just six short years of activity.

After twelve years of inactivity, email correspondence with Alumni Bob Landry, Mark Pabst, Hope Turnbull, Dave Batts, and Chris Crout led to the reactivation efforts in July, 2012. Given the recent events at Tau Chapter, more Alumni stepped up to show their support to the Chapter that they loved so much. From there, it was obvious that Alumni wanted to become more involved with PSP again. Within just one week, over thirty Alumni were excited to see interest in an Alumni Chapter come back to the area and immediately joined the National Alumni Association. These Alumni committed to starting ENCAC up again and a few social events and interest meetings were held in order to keep the momentum going while garnering additional support. In short time, ENCAC doubled its roster by the time the petition was sent to the National Headquarters. The National Council unanimously approved the petition for reactivation on November 7, 2012. ENCAC is currently the largest Alumni Chapter.

The 2016-2017 Executive Council consists of the following officers:

Reactivation Charter Alumni of ENCAC, as per their petition to the National Council: 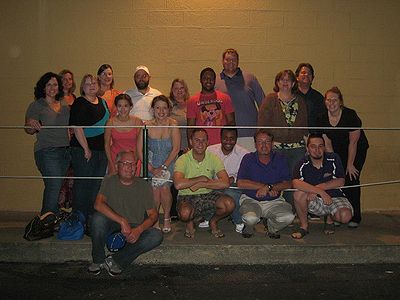 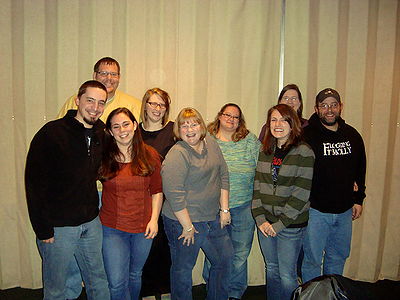 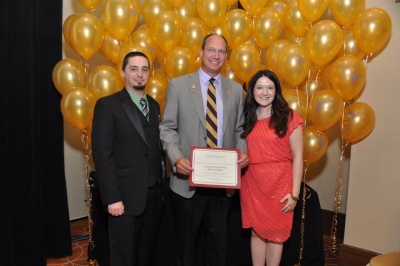 The following Alumni have joined after the official reactivation of ENCAC:

† denotes an Active Alumnus/Alumna of ENCAC for the current year. 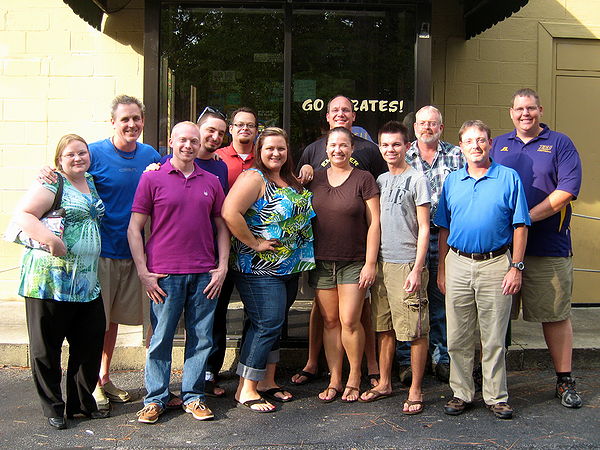