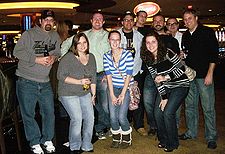 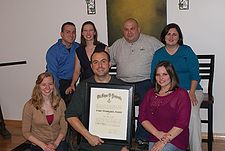 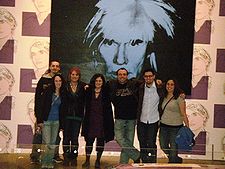 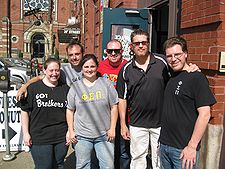 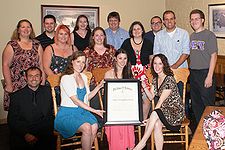 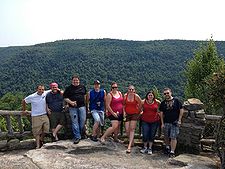 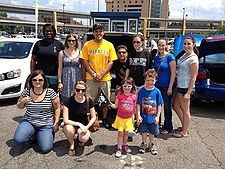 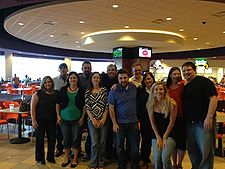 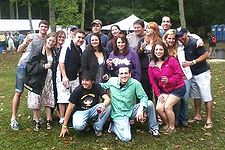 Charter members of GMAC, as per their petition to National Council:

Events have been held by the group in the various areas to involve as many of the Alumni as possible. Events include:

In December 2011, GMAC President, Jeremy Reed, issued an NAA membership challenge to the other Alumni Chapters and Associations of Phi Sigma Pi. The challenge will conclude on November 1, 2012 and winners will be announced on November 10, 2012 in Atlantic City. The challenge is expected to continue for subsequent years.