Jillian (Quirante) Alexander (born 15 April 1988) is an Alumni Member of Epsilon Xi Chapter (ΕΞ 10) at East Tennessee State University and she is an active Brother in the Southern Appalachian Alumni Chapter.

Jillian decided to attend East Tennessee State University to pursue toward a career in medicine in 2006 after she graduated from Hume Fogg Academic High School. Jillian heard about Phi Sigma Pi from a letter. She was inducted on April 21, 2008 into the newly chartered Epsilon Xi. Jillian graduated with a bachelor's degree in Biology with a minor in Humanities on May 8, 2010. 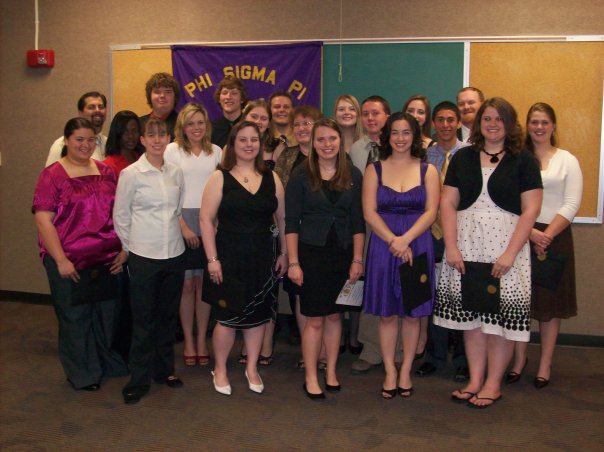 Jillian served on the initiation committee of the colony in the Spring of 2008. She gave back to her Chapter by organizing the Epsilon Xi Facebook group, which continued to be used as a resource for initiate classes for several years. She was elected to be the Grand Chapter Delegate held in 2008 National Convention Nashville, TN in August. In the Fall of 2008, Jillian was appointed to be the Public Relations Chairperson for the academic year. As her first semester as PR chair, she began a Yahoo group for the chapter, developed advertising plans for various chapter events, and has jump started a newsletter for the chapter, "Epsilon Xi Times". She hoped to be a great resource for the rest of the Brothers in her chapter and hopes to make Phi Sigma Pi one of the well-known organizations on campus.

In addition to Public Relations, Jillian participated in several of the events planned by various committees of the Epsilon Xi chapter. One specific involvement outside of public relations is with the social committee. Jillian, as well as 3 other Brothers, were the coordinators of the first chapter retreat to be held in February of 2009. Another event that Jillian helped coordinate with the help of a former Brother, Elizabeth Huntley, was Relay for Life 2009. This event was a success with the Phi Sigma Pi being the Greek organization to raise the most money as a team with only one group in ETSU Relay history. This was a great accomplishment. Later on in the Spring 2009 semester, Jillian was awarded with the "Brother of the Semester" award by the Scholarship committee.

Unfortunately, Jillian went locally inactive during the Fall of 2009 due to several problems that arose the first few Chapter meetings. Despite her inactivity, she participated in various service and scholarship events.

As a Phi Sigma Pi Alumna

One of Jillian's favorite memories is of all of the love and support of all of the Brothers in attendance at her wedding in September of 2015. Not only did she have several Brothers attend the wedding, but all but one of her bridal party members are Brothers and two sets of sponsors were Brothers. She was very happy to share her day with her Brothers. 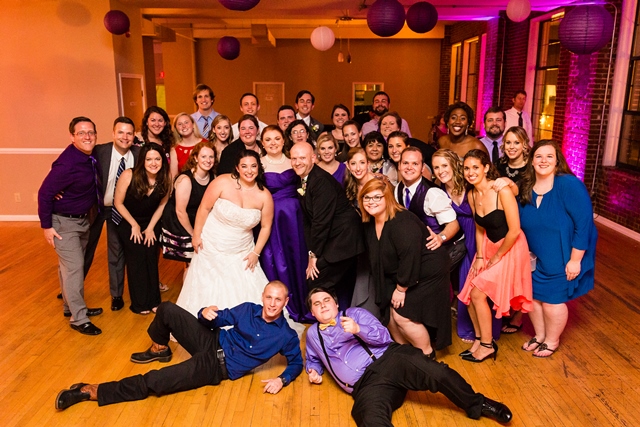 Since 2010, she has remained an active Alumni Member who regularly participates in Epsilon Xi Chapter meetings and events. Jillian is currently serving her third term (Fall 2015 to Spring 2017) as a member on the Alumni Advisory Council. In the fall of 2013, the Epsilon Xi Chapter bestowed one of the first two Chapter Service Keys to Jillian. It was truly a surprise that the Chapter kept secret for the entire semester! 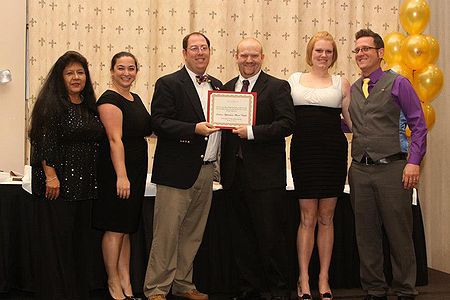 In the fall of 2011, she, along with the other members of the Alumni Advisory Council of Epsilon Xi, began working on creating a new Alumni Chapter in the Johnson City area. On July 9, 2012, Alumni Members of the Epsilon Xi Chapter successfully petitioned National Council for the creation and recognition of the Southern Appalachian Alumni Chapter. Jillian served three terms as the Recruitment coordinator for the Chapter, which includes maintaining the Chapter's wiki, website, Facebook page, and Twitter account. She began the following initiatives.

In 2016, Jillian is served as the President of the Alumni Chapter. She successfully assisted with the Chapter participate in Centennial events and ensured that the Chapter got together at least once a month for events. Under her term, she was successfully able to coordinate trips to the [Eta Theta] Pinning and Induction Ceremonies and to Gatlinburg for a last-minute volunteering effort to support the overwhelming amount of donations to fire victims.

Overall, Jillian hopes to actively continue her participation in both the Collegiate and Alumni Chapters.

Jillian became a Certified Facilitator at the 2013 Bluegrass Region Conference in 2013. Since then, she has facilitated regional modules. Jillian received her certification in the Leadership in Action program in August of 2014.

Jillian is a Charter Member of Epsilon Xi; therefore, she does not have a Big Brother.