The Joseph Torchia Outstanding Chapter Award is the most prestigious national award which can be bestowed upon an undergraduate chapter. The Outstanding Chapter Award was originally established in 1957, with one award being given every two years. Since 1966, the award has been given on an annual basis. Modifications were made to the criteria in 1970 to allow for up to three chapters per year to win the award, and it was renamed to honor Mr. Torchia for his outstanding contributions, years of service, and dedication to Phi Sigma Pi. There are no longer restrictions on how many awards may be given out each year.

Joseph Torchia was inducted into Sigma Chapter in 1951 as the chapter advisor. In 1955, he assumed the office of National Treasurer/Secretary and held this position until 1974. Mr. Torchia was the recipient of several national resolutions in his honor, a Chapter Service Key from Sigma Chapter, and several plaques recognizing his outstanding commitment.

All chapters apply for this award each year by submitting the Form 110 to the National Headquarters by June 1 and January 1 of each academic year. Chapters are evaluated on the basis of chapter activities as well as the extracurricular events and academic achievements of their members. 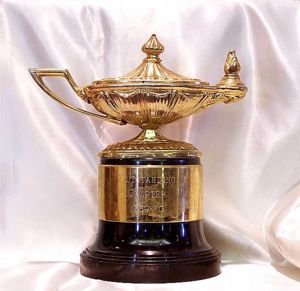 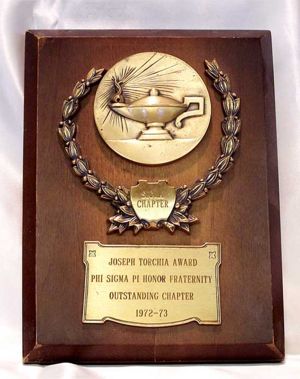 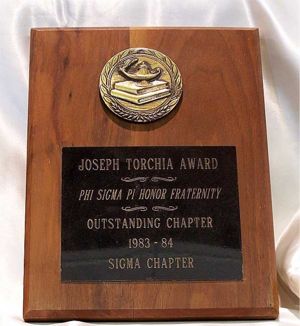 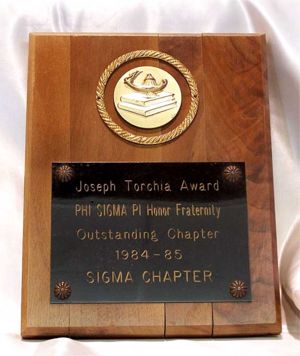 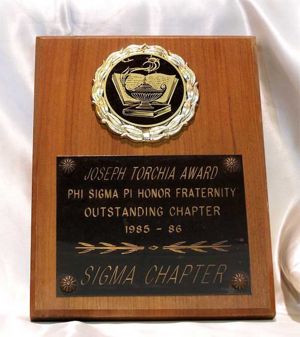 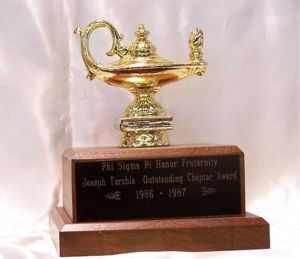 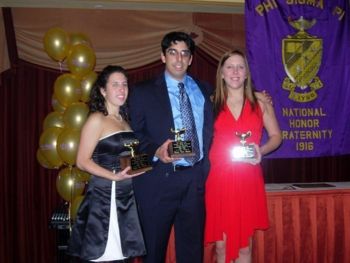