Mbabndah decided to attend the Ohio State university while still in High School in Cameroon, West Africa. This was greatly due to the fact that he was going to return to the U.S.A after high school and was going to be living with relatives in Columbus, Ohio. After his first year and a half as an undergraduate. he became interested in Greek life but after observing the social fraternities decided they were lacking in what he was looking for. On receiving the invitation from the co-ed fraternity Phi Sigma Pi and attending one of the rush info nights, he was consumed by the energy and zeal of the group as he decided it was just what he had been looking for. He immediately fell in love with the organization and went ahead to rush and eventually got inducted as part of the Omega class. 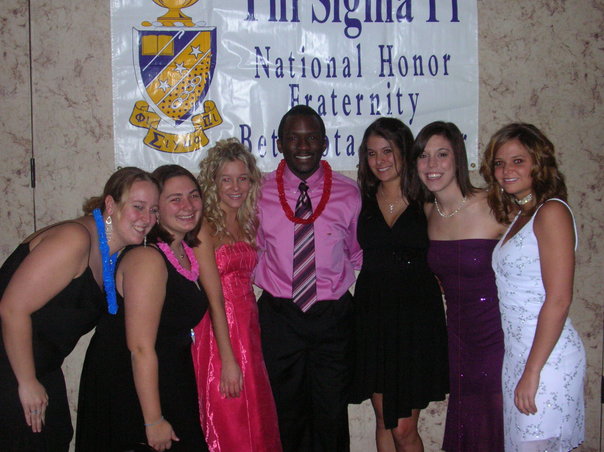 Mbabndah's Big is the wonderful Courtney Elson who is a graduate from the Ohio State University and who played a vital part in helping him get integrated ever so well into the fraternity and Droesch family. 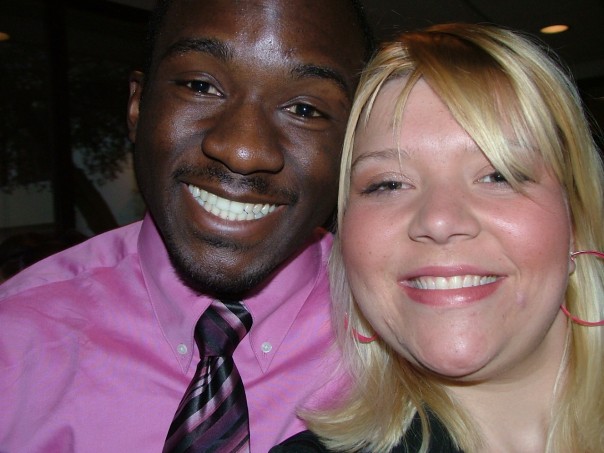