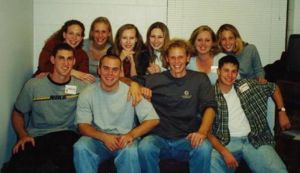 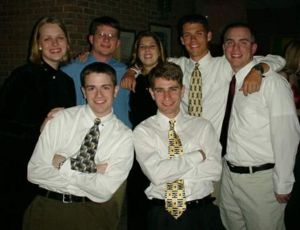 After graduating from Virginia Tech in December 2002, Pete moved back to Delaware for 6 months and worked as a substitute junior high and high school teacher while he finished his job search and interview process. In June 2003, he moved to Washington, DC and began working for Accenture as a business consultant. In December 2006, he moved to Arlington, Virginia and became roommates with fellow Alpha Rho alumnus Jeff Owen. Two years later, he moved within Arlington and became roommates with Alpha Beta alumnus Arnie Seipel. The two remained roommates for 6.5 years until Pete moved to Alexandria, Virginia and Arnie to Washington, DC in the summer of 2015. Pete continues to work for Accenture where he is now a Senior Manager. 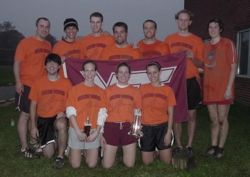 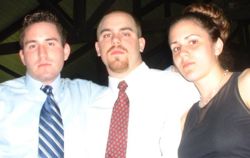