Tiffany decided to attend Central Michigan University. It was her freshman year that she met Jacqueline Whitaker (now an alumna of the Gamma Mu Chapter). Jackie was her Resident Advisor in the dorms at Central Michigan University. When Tiffany received a letter about Phi Sigma Pi, she asked Jackie about it. At that time Jackie was the secretary and she told Tiffany to go to the meet night and rush week. Tiffany did, and met some awesome people, and decided that she wanted to be a part of this wonderful organization.

Regional interchapter involvements have included attending Uncle John's Cider Mill with Beta Sigma and GLRC in 2008, 2009 and as host in 2010. 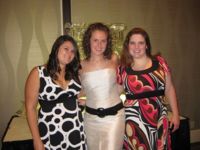 Tiffany went through the Alumni Ceremony in the Spring 2010. Since then she has continued her involvement.

Currently, Tiffany is working at Ingham Intermediate School District through Early On as an Early Childhood Special Education Teacher.

Tiffany's big was Emily Haney. Emily is wonderful, and Tiffany was the only little she had before graduating. Tiffany has five littles, Jenna, Andrew, Kaitlin, Alex, and Ashley and they are all amazing! 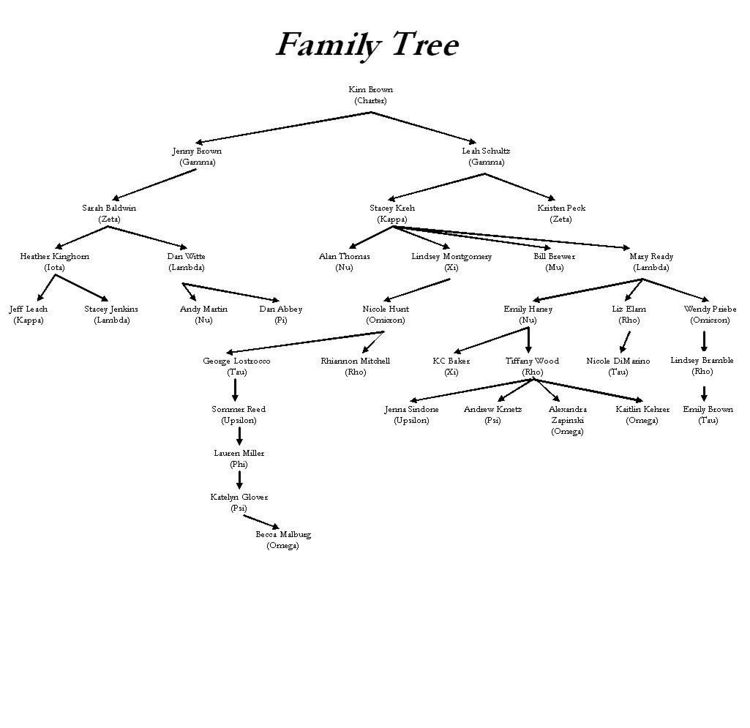 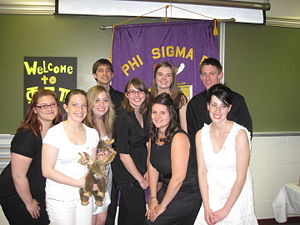