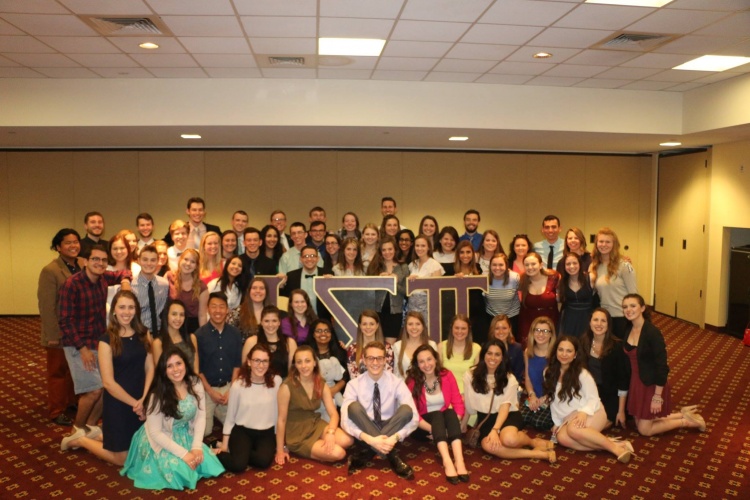 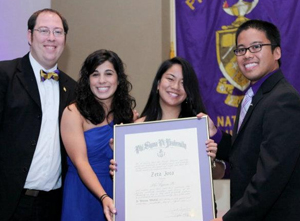 Zeta Iota implemented a Partial Activity system for Brothers who may have an extraordinarily busy schedule one semester and still want to stay active.