Zeta Iota Past Executive Board Summary

The first Eboard worked on guiding the chapter to complete the requirements to become an official chapter of Phis Sigma Pi. As the first Eboard, leading the chapter was a learning experience. There were several mistakes but Eboard through them. Eboard meetings were relatively short and did not have a formal structure, but still accomplished important tasks. The First Eboard wasn't elected, but was appointed by Ryan DeGuzman, Director of Expansion. 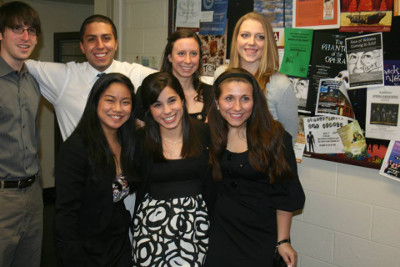 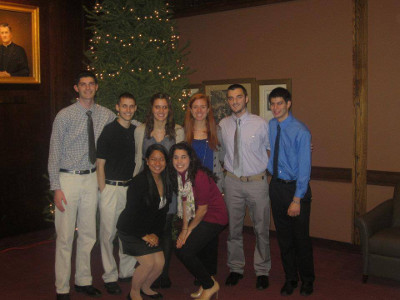 The Second Eboard implemented several new policies and started incorporating structure into the internal operations of the fraternity. These policies made the chapter more efficient. Recruitment and initiation was enhanced from the previous year. It become more formalized. The initiate classes started to have their own positions. We began to have revisions of Bylaws. We also began to start work on creating operating policy. Agendas were also used for the first time for both Eboard and General Business Meetings. Eboard started to have growing pains as there were several new policies that changed how the chapter worked. The Eboard had a lot of trouble with communication. Things were misunderstood several times. Brother apathy was a problem during this time. Committee events were a struggle too because they weren't original. Each Eboard position also had to learn their position because there wasn't much of a transition. 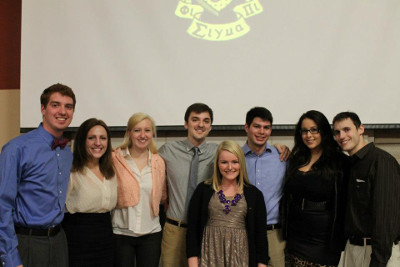 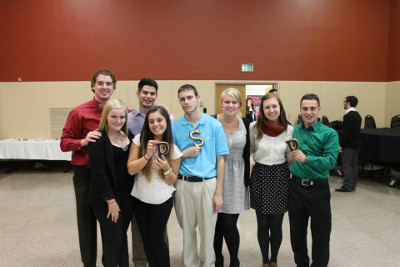 The third Eboard continued to grow from the last Eboard. This Eboard was transitioned better than the last Eboard. This Eboard implemented new event requirements that had preset penalties if requirement weren't met. We finalized major revisions to Bylaws and Operating Policy, but this took a whole of this Eboard to get finalized. There were several issues that needed to be fixed that caused several problems both semesters. Also during this Eboard, Chapter requirements were changed during the Fall Semester to allow more flexibility for the Brotherhood. Communication to the Chapter was increased. Eboard minutes and Chapter minutes were emailed out each week. Improvements to the Big/Little process was improved by making it a surprise. Executive Council meetings were utilized more to help with planning and communication in the Chapter. The Brother At Large position was utilized more to the Chapter. Open Forum was used heavily during this Eboard as it allowed for greater communication for all the Chapter. Some of the struggles of this Eboard was that the communication between Eboard itself needed to improve. There were several times that several Eboard members weren't on the same page. Another problem of this Eboard was the lack of connect between where the chapter was and where the chapter needed to be. Also three members resigned which caused major reshuffling of Eboard and Ecouncil. This caused delays of work that needed to be done because of the transition periods. In the beginning of this Eboard, they made a lot decisions that were better made by the chapter instead. This caused some apathy among the brothers. A major issue occurred during a bid vote. There was miscommunication about the process of bid voting. Eboard had to handle the situation. Because of this, more communication about the process of bid voting was implemented for future bid votes. 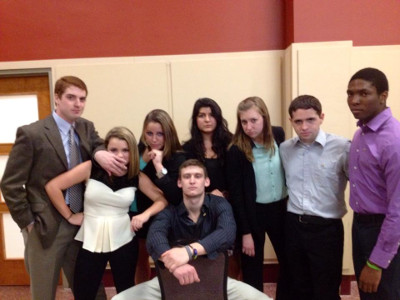 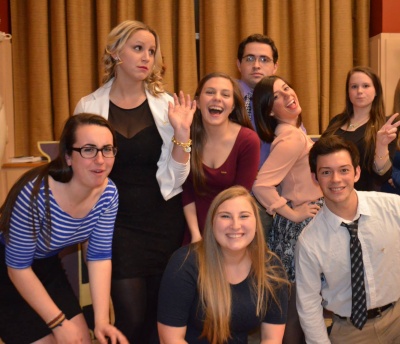