The Gamma Pi Chapter Freedom Family, is a segment of the Gamma Pi chapter who formed with the merging of three family lines. 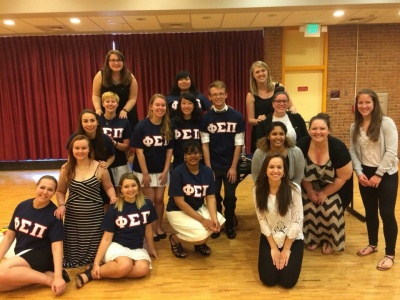 The current Freedom Family as of Spring 2016

The Freedom Family was formed on the Light Rail in the Fall of 2013. At the time, the DTF Family and the Flame Family both only had two members each, and the Fish Family was very small. They decided to merge lines to combat the fact that the other families in Gamma Pi were so large.

The Freedom Family was named in honor of the Founding Fathers of this great country. Just like the Thirteen Colonies before them, these six brothers broke away from their lines to form a new family. The mascot of the Freedom Family is John Hancock.

As a relevant aside, the Flame Family began as a merger when Eta Classmates, Jeniffer K. McConnell (née Woo) and Katherine L. Jolie, decided to merge their families (which were both nameless) to become one family line. This was done because each of them were the only remaining active brothers of their respective family lines. They both went on to take Littles, Kelli Kulig, Laura Toll, and Santiago Hernandez. Of those Littles, Kelli Kulig and Laura Toll took on Littles. Jeniffer McConnell's GrandLittle did not take on a little, so post-Mu class, all members of the Flame Family are descended from Katherine Jolie's family line. Both Jeniffer and Katherine believe they were the first ones in Gamma Pi history to have merged families. It is interesting to see that this type of merging occurred again. :) 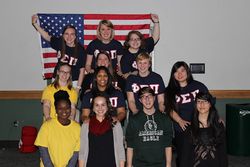 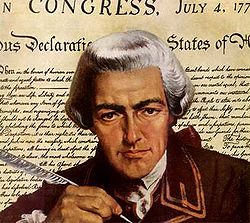 Family Song: Party in the U.S.A. by Miley Cyrus 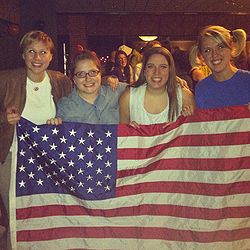