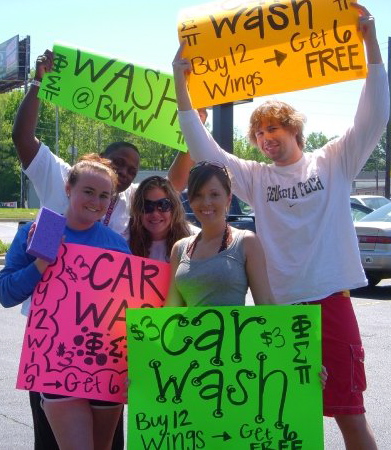 Marcus attended John Carroll Catholic High School in Birmingham, Alabama before deciding to attend The University of Alabama in Tuscaloosa, Alabama in the Fall of 2005. After joining a few other organizations and taking a look at greek life, he realized that greek life was not the right path for him at the time. So, after being invited to a Phi Sigma Pi Rush Event and talking to the Brothers of the Delta Beta Chapter, especially his eventual Big Brother, Amanda Johnson, he decided to rush Phi Sigma Pi. By the end of the semester, he had joined Phi Sigma Pi with the rest of the Pi Class finishing third in his class on November 27, 2006.

During his undergraduate career, Marcus was quickly thrown into a leadership position. After only one semester as a Brother, he was elected Vice President, due to his love for Phi Sigma Pi and the Brothers of Delta Beta, as well as his dependability to be at all chapter events. He would serve for the academic year starting in the Fall of 2007 and ending in Spring 2008. As Vice President, he re-established the Public Relations Committee which would take strides towards spreading Phi Sigma Pi's name across campus. Marcus would also take on the responsibility of leading logistics planning for the South Region's "SoCo" Regional Conference at the Delta Beta Chapter. In the Spring of 2008, Marcus was elected President, and selected as the Chapter Delegate for the 2008 National Convention and Grand Chapter Meeting. He hopes to do even more in his final year as an active Brother of the Delta Beta Chapter. 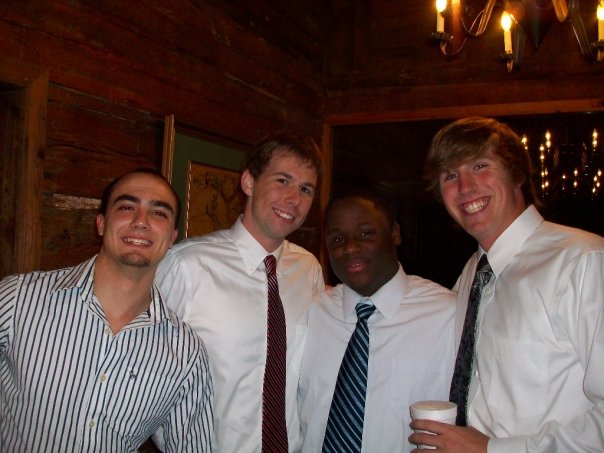 Marcus' Big Brother is Amanda Johnson, who is an Alumnus.