Nikhil Nampalli (born 11 February 1985) is an Alumni Member of Delta Alpha Chapter (ΔΑ 135) at the Rochester Institute of Technology.

Nikhil Nampalli (also Nik) attended the Rochester Institute of Technology in Rochester, New York after graduating from the Indian School, Kuwait in 2002. He attended RIT for a dual degree in Mechanical Engineering. Although academics were a priority for Nik, he has always shown an interest in extra-curricular activities and in leadership roles. And in this search for leadership opportunities, he joined various clubs and organizations at RIT including the RIT Leadership Institute where he served on the Student Advisory Board for two years and Pi Tau Sigma International Mechanical Engineering Honor Society where he held the Treasurer position in his senior year.

But the one organization he respects the most and that has brought him the most joy is Phi Sigma Pi National Honor Fraternity. It not only provided him a platform to perform and excel but also gave him brothers for life! He joined Delta Alpha Chapter as an Iota Class brother in the spring of 2003 (his freshman year). After a relative quite first year at the chapter, he really started to get involved and when he graduated in 2007, he was awarded the Chapter Service Key. Phi Sigma Pi has really shaped who he is today and he owes many of his accolades and his proudest college moment to the fraternity. In fact, his involvement in the fraternity (along with the networking of fellow brother, Jeff Burnham) landed him his current job at Citigroup. 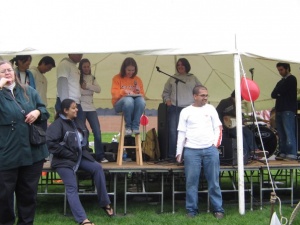 Nik was an active member of the Delta Alpha Chapter and has served on various committees. His best years at college were his junior and senior years where he not only held various positions and also helped organize the 4th Annual Karen's Walk/5K Run for cardiomyopathy research. Karen's Walk is Delta Alpha's chapter philanthropy. Here is the list of committee he has served on and positions he has held: 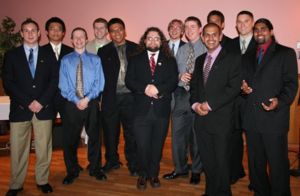 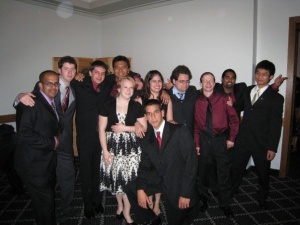 Nik graduated from RIT in May 2007 and has since taken up a job at Citigroup. He started off as part of their Technology Leadership Program. He is currently a Product Manager in Citi's Digital Payments Center of Excellence. He is located in Toronto, Canada. 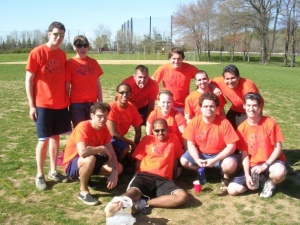 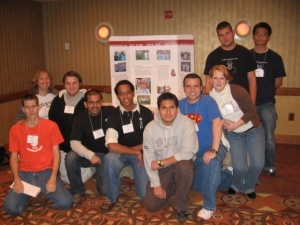