Suzan transferred to Central Michigan University from Frostburg State University in the Fall of 2000. She rushed Phi Sigma Pi in the Spring of 2001 and was inducted on April 8th, 2001. 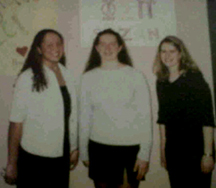 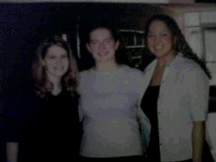 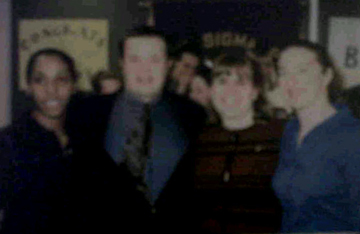 Feel free to add headings and sub-headings as you see fit. We want to know everything about you that you want to tell us.