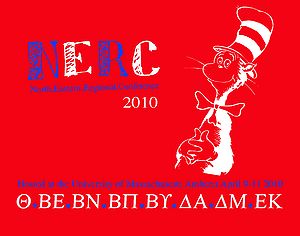 NERC, was created as a way of allowing the chapters in the Northeast Region to gather and partake in service, scholarship, and social events, as well as foster bonds between individual brothers in different chapters. The first NERC took place at Delta Alpha on the campus of Rochester Institute of Technology in Rochester, NY on April 4-6, 2002. Since then, the site has rotated through the other chapters in the region.

During the 2011-2012 school year, planning took place using Google Plus technology for the first time (previous years had relied on Wiggio) in addition to collaboration with Mercedes Himmons as part of the National 5-star Regional Conference program. This was also the first year that the conference was held at Beta Pi. 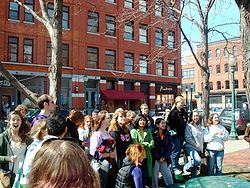 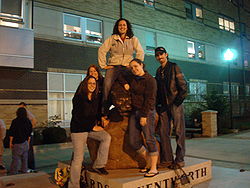 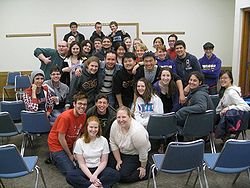 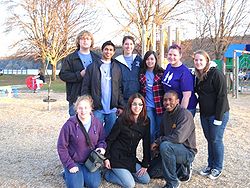