Beta Upsilon Chapter (Founded 03 April 1995) is located at University of Massachusetts-Amherst in Amherst, Massachusetts. The Chapter had 94 founding Brothers and is a member of the Northeast Region. 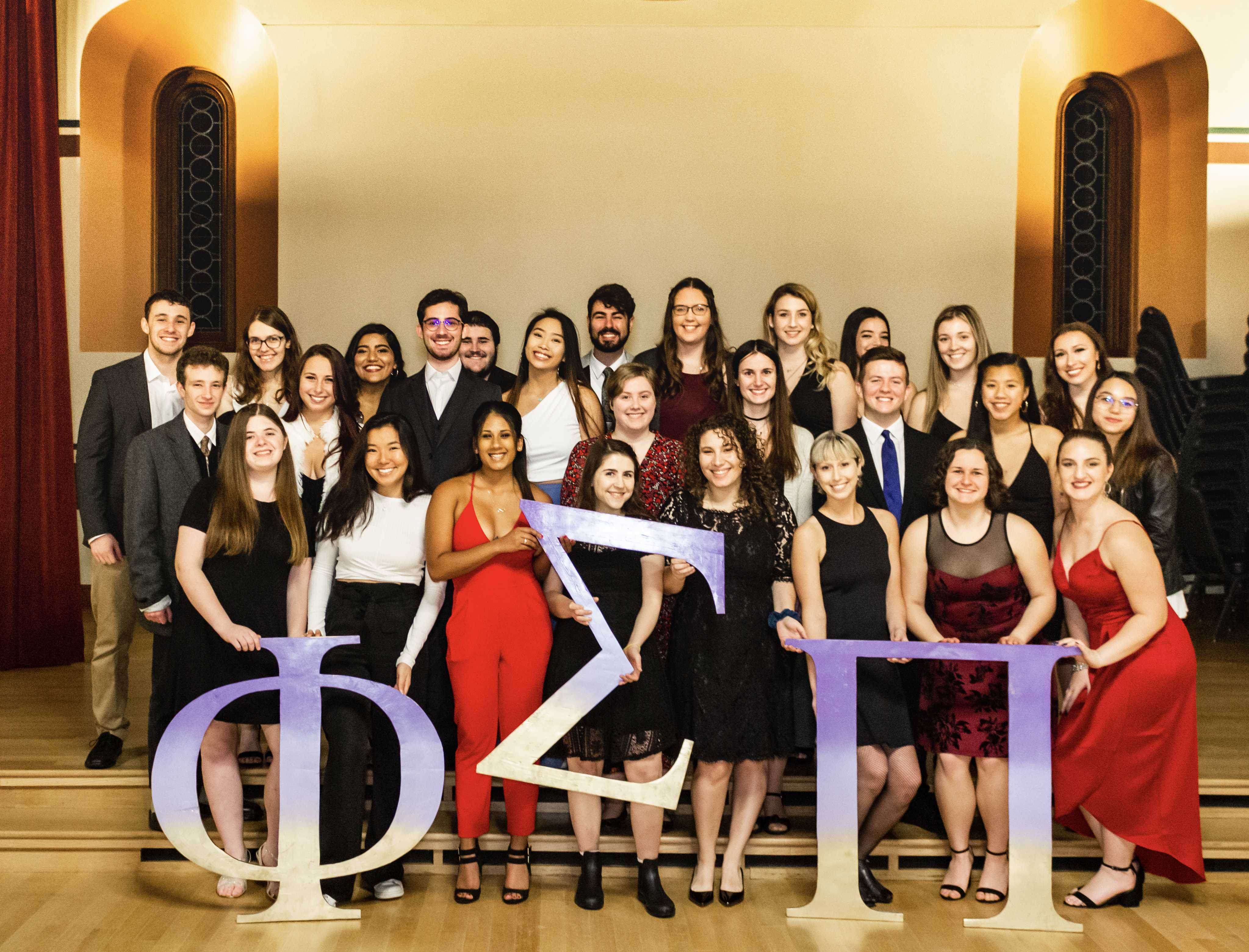 The Beta Upsilon Chapter was founded on April 03, 1995 at the University of Massachusetts Amherst. The chapter's founding went through a rough period and a year went by before members became inducted. There were 94 founding members of Beta Upsilon, Tina Sachar being the first inducted. The first meeting held without national Phi Sigma Pi representatives present was on October 21, 1996, with 74 members present.

The Beta Upsilon chapter of Phi Sigma Pi underwent a few struggles upon being chartered. The charter class was established on April 3, 1995, however the fledgling Chapter did not succeed and a restart of the Chapter by National Headquarters was done in April 1996.

The chapter saw new initiate classes made up on average of about fifteen members. The brotherhood quickly established local traditions, such as the annual banquet at the end of each semester. The banquet was held at the Peking Garden restaurant in Hadley, MA during the first few years of it's founding. Initiation has always been the interest of all active brothers, and the chapter celebrated an Initiate Picture Day to help initiates bond. During this event, initiates and brothers would hang out around campus and get lunch together. The day would also include a little photo shoot of the initiates.

Another tradition established early on in the chapter was the Initiate Scavenger Hunt. Split into teams, the initiates have to travel around campus to decipher clues which will ultimately lead to their final clue. In the past, the scavenger hunt involved clues relating to the University of Massachusetts campus. However, recently the event has been changed to include anonymous clues about each brother.

After the first three years of active service to the UMass campus, the chapter's organization began to wane for the next few years. Little is recorded or remaining from the years 2000-2005 and no scrap books were maintained (that are still in the chapter's possession). Hopefully this period in the chapter's history will be filled in soon. If you have information about this time that may help fill in the blanks, please contact pspumass@gmail.com.

The chapter's recent goals include strengthening the bonds we share as Brothers as well as sustaining long-lasting relationships with Alumni. Recently the Brotherhood has expanded the chapter through new executive board positions as well as a new committee, the Outreach Committee, which promotes collaboration with other organizations on campus for new events.

The chapter has taken an active role in recent years to create new traditions, such as:

Most recently, the chapter has been dedicated to increasing the diversity and awareness of our members by hosting events such as:

Phi Sigma Pi, BY, What's that?
that's Beta OOps, make no mistakes,
we're geniuses, don't test us,
you think otherwise and get messed up.

We're PSP, our bonds are strong,
UMASS, so party hard and long,
don't stop, we can't, why would we try?
we Beta OOps, and we so fly.

So listen up, get ready for,
the best chapter, there's plenty more,
where that came from, we're number one,
how you like that, we'll come right back.

Here is a list of Beta Upsilon Past Executive Boards. 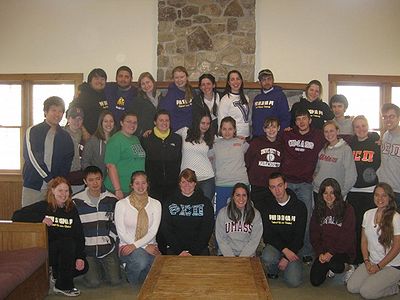 Volunteering at the Amherst NEDA Walk 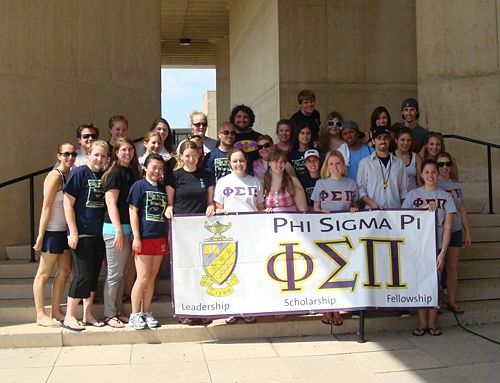 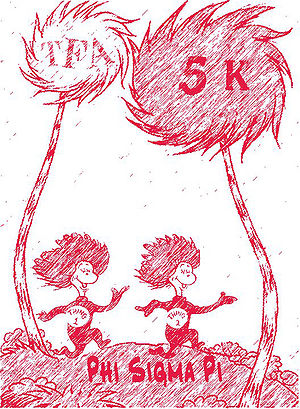